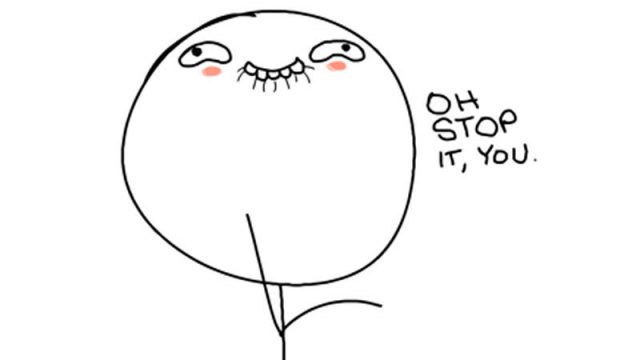 OK, we admit – we love attention! All three of us are a bunch of geeks. Not necessarily when it comes to gaming, but rather in several areas. In technology, electronics, computer science, mechanics, HiFi, motors. Because of this, we were pretty thrilled when Dice were interested in recording audio for Battlefield V, a computer game which we all like but probably never actually put much attention to when it comes to (not so) tiny details like audio.

Since the first teasers for Battlefield V were released on YouTube we noticed how people seem to enjoy the result. A lot!

This is the kind of attention we like. Where people actually care about the details even though, I must admit, the sound is nothing more than a by-product in our chase of building the world’s most inefficient motor powered sled.

For those of you who don’t speak Swedish, feel free to check us out on Instagram (@svarthaletracing) and Facebook.

And for those of you who doesn’t have a clue what we are talking about now: 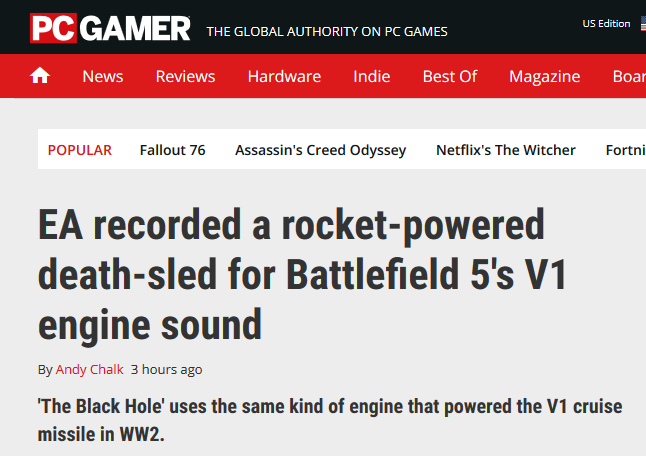 We also want to mention that without Landracing, the organization which year after year gives us the opportunity to  waste a lot of time, energy and gasoline to make a few runs on ice, Battlefield V would not have this great audio for the V1 missile. If you live anywhere near Årsunda Sweden (it’s a small world), come by Speed Weekend on Ice next time and have a coffee with us on the ice!